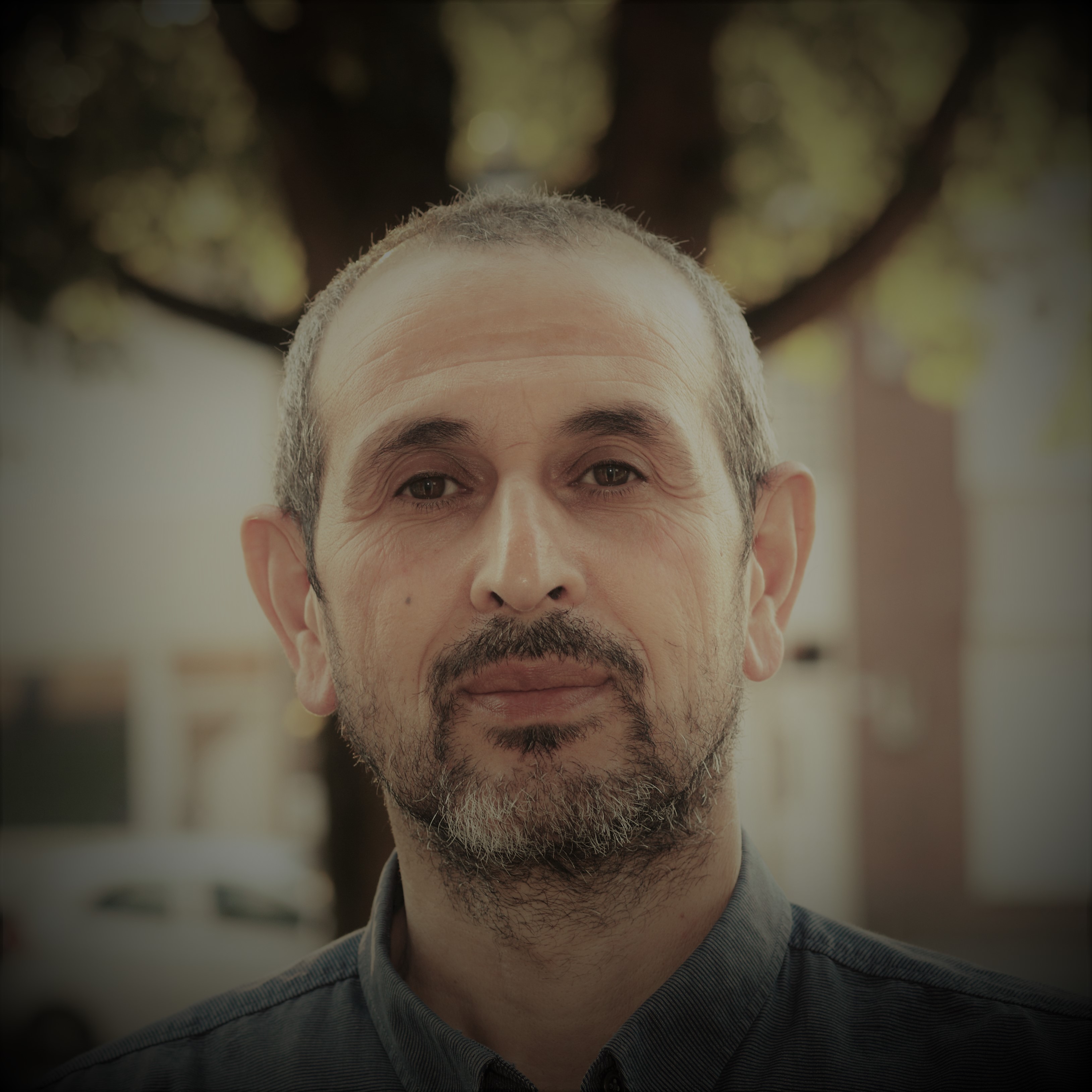 In a connected simple graph, the weighted Roman domination problem is considered at which the cost of positioning at each vertex is imposed in addition to the costs of potential deployments from a vertex to some of its neighboring vertices. Proper decision in practice is prone to a high degree of indeterminacy, mostly raised by unpredictable events that do not obey the rules and prerequisites of the probability theory. In this study, we model this problem with such assumptions in the context of the uncertainty theory initiated by Liu (Uncertainty theory. Studies in fuzziness and soft computing, Springer, Berlin, 2007). Two different optimization models are presented, and a concrete example is provided for illustrative purposes. Weaknesses of the probability theory and fuzzy theory in dealing with this problem are also mentioned in detail.